The Canada Summer Games is just a 16-day event, but the trade with Ontario to host the multi-sport competition in 2025 instead of 2021 has left a major gap of eight years in the sports tournament calendar in St. John’s.

However, the chairman of the St. John’s Sports Tourism Event Partnership (STEP) board says while the organization agreed with the decision to move the Games back four years, allowing the city and province to build new sports facilities — specifically a regulation size swimming pool and a track and field facility — it does change their plans.

Danny Breen says STEP has been successful in its early stage getting national sporting events to come to St. John’s. Next year, the Canadian men’s fastpitch softball championships will be held in the capital city, showcasing the top talent Newfoundland and Labrador has to offer.

In 2017, the biggest curling event in the country — the Tim Hortons Brier — will be held at Mile One Centre. Currently, and at least publicly, there is no national or international sports event booked for St. John’s. 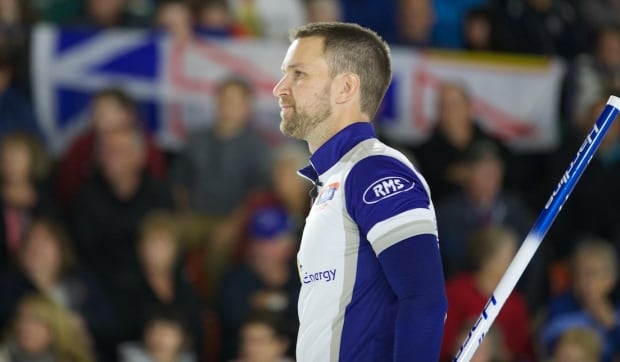 The 2017 Tim Hortons Brier being hosted in St. John’s, potentially with a Brad Gushue team competing, could be a boost for sports tourism in Newfoundland and Labrador. (Anil Mungal/Sportsnet)

Breen said STEP is still looking at booking other events, in the eight-year gap.

“We looked at figure skating as a possibility for us, either a Skate Canada or other larger event like a world championship. We’ve already bid on the Women’s World Hockey Championship once and we may have another look at that again,” said Breen.

“I think what we want to do is look at events that bring a good economic impact to the city and also that we have facilities already in place to host them.”

He added there’s no set number of events the city is aiming for each year.

“We really don’t say we need one here this year, one next year,” said Breen. “What our approach is, to work with the sport organizations and identify opportunities to bring these events to the city. Sometimes there will be events, sometimes there are no events available.”

However, Breen said now that the Canada Games have switched dates, the board needs to STEP up and look for other events to bridge that wide gap. Sport tourism in Canada is said to generate $8.6 billion in revenue and St. John’s wants its share of that tourism pie — and hosting national and international events is a great way to do it. 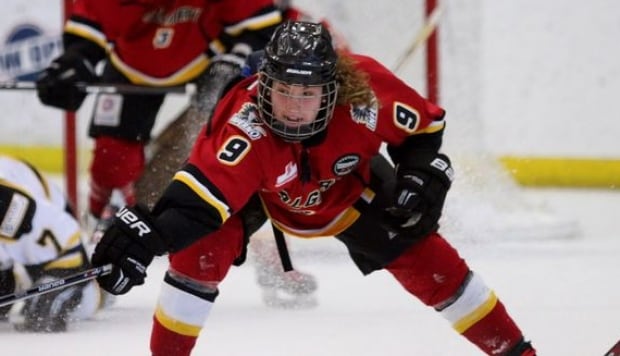 Hosting these events is not just about the money they generate, although that certainly is a major factor. Breen talks about expanding the tourism season.

Summer is generally when we get our tourists, but the Brier is held in March and will attract hundreds of people from out of the province to St. John’s at a time when most people are leaving the city for Florida.

A figure skating event in January will mean the same thing: people spending tourism dollars in St. John’s at a time when there is traditionally none being spent, or at least very little.

Another factor in bringing high profile, national events to St. John’s is to showcase local athletes.

With Newfoundlanders and Labradorians succeeding in various sports, Breen said it makes sense to allow them to play their sport at its highest level in front of the people who have supported them the longest. 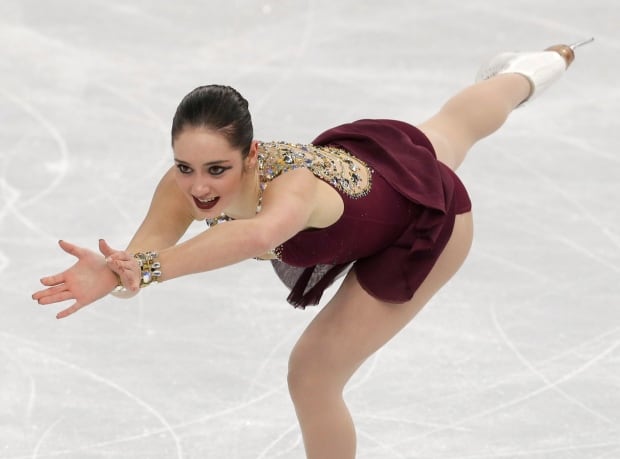 If the province hosts a major figure skating event, Marystown-native Kaetlyn Osmond could skate on home ice, which would be a sure treat for local fans. (Darron Cummings/Associated Press)

So the Brier — potentially with a Brad Gushue team — would be a huge hit for sports fans. A figure skating event featuring Kaitlyn Osmond, a Marystown native beloved by Newfoundlanders and Labradorians everywhere, would hold the same attraction.

A national softball championship would allow the top players here – we had five on Canada’s national team this past summer, helping them to gold medal wins in the world championship and the Pan Am Games — to show their skills and talents.

And a women’s world hockey tournament, with Paradise native Sarah Davis on the squad, would give local fans a chance to see her in action at the highest level.

“When you have Newfoundlanders excelling at these sports and they get a chance to play in their home province, it’s important that the fans and the public get behind it,” Breen said.

“That’s the kind of things we hope to take advantage of and bring those sporting events to the province, and let those athletes experience that in their home province, at the highest level they can play at.”